The A-side was the opening track on the recently released “The Hoople” LP; it would be the group’s last album. 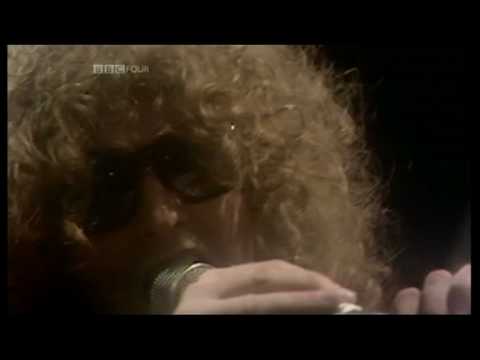