April 5, 1972: David Bowie’s fourth album, “Hunky Dory” peaked at #3 on the UK chart, giving him his first Top Ten album. It was also his first album to feature the entire band that would become The Spiders From Mars; Mick Ronson, Trevor Bolder and Mick Woodmansey. 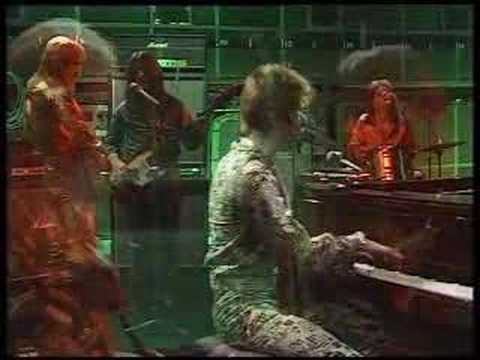 How Desmond Child Saved Aerosmith’s ‘Dude (Looks Like a Lady)’