April 5, 1994: Less than a week after checking himself out of a drug rehab center in Los Angeles and disappearing, Kurt Cobain of Nirvana committed suicide by shooting himself in the head with a shotgun at his home in Seattle, Washington. His body wouldn’t be discovered until April 8. Kurt was 27 years old. 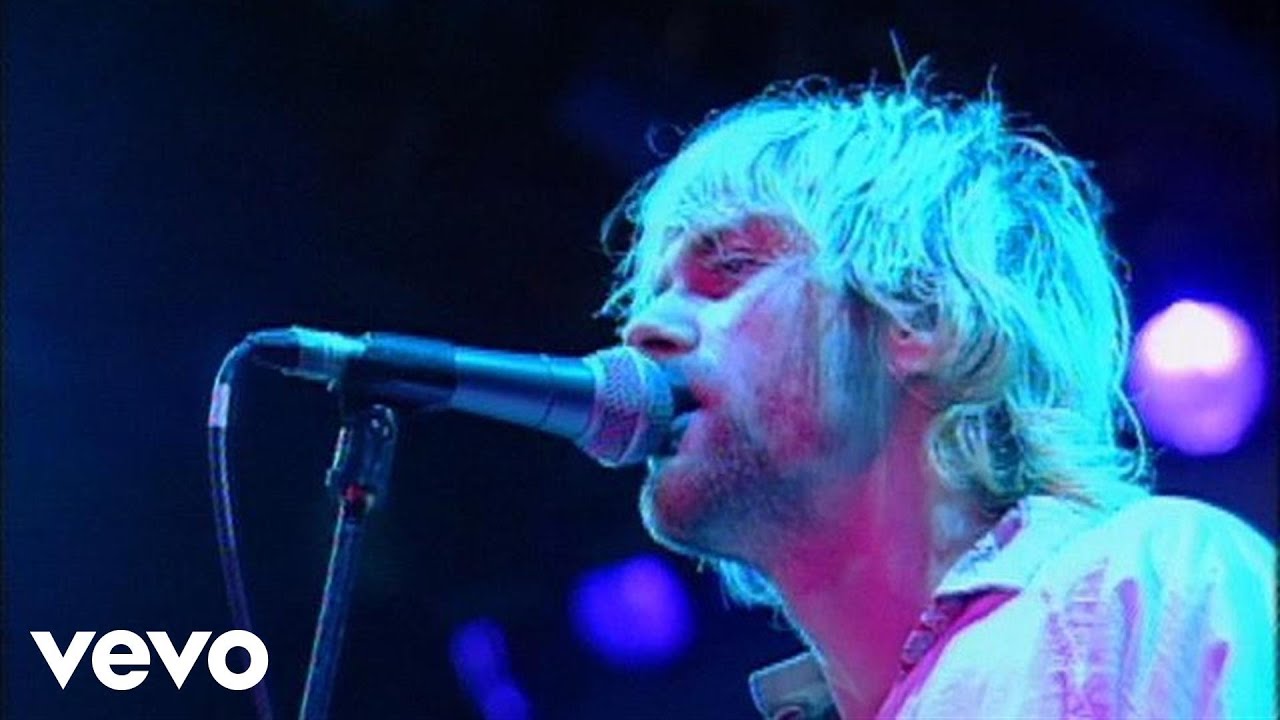