April 5, 1971: The Rolling Stones officially tax exiles as they leave England and move to France; Mick Jagger settled in Paris with his new bride Bianca, and guitarist Keith Richards rented a villa called Nellcôte near Nice. The other Stones settled in the south of France.

Almost immediately, they started working on an album that would become “Exile On Main Street”. Since a suitable recording studio could not be found where they could work on the album, Richards’ basement at Nellcôte became a makeshift studio, using the band’s mobile recording truck. Debauchery (and music) ensued… 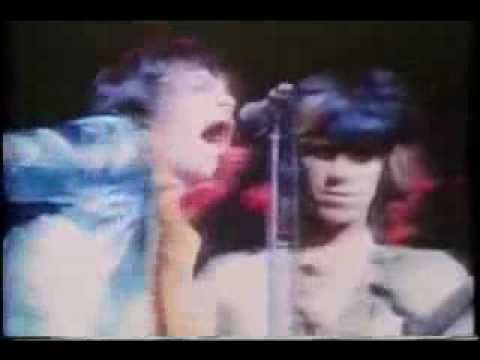