April 6, 1973: David Bowie released “Drive-In Saturday” as a single in the UK. Featured on the “Alladin Sane” album, the song would peak at #3 on the UK charts, giving Bowie his third Top Ten hit single of the 1970s. 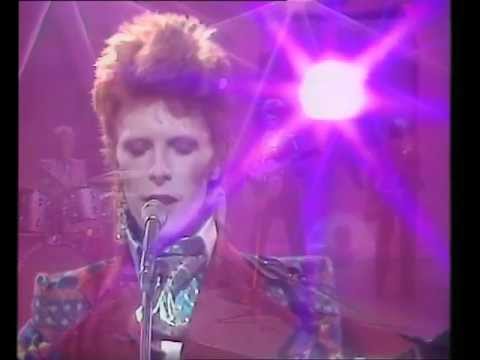