7 April 2020, US folk and country singer John Prine died aged 73 due to complications from Covid-19. He released his debut album in 1971, and put out 19 studio albums in all. While wider mainstream success eluded him for years, he earned a sizeable following, including some of the 20th century’s greatest songwriters. Bob Dylan said in 2009: “Prine’s stuff is pure Proustian existentialism. Midwestern mind trips to the nth degree. And he writes beautiful songs.” https://youtu.be/P8tTwXv4glY 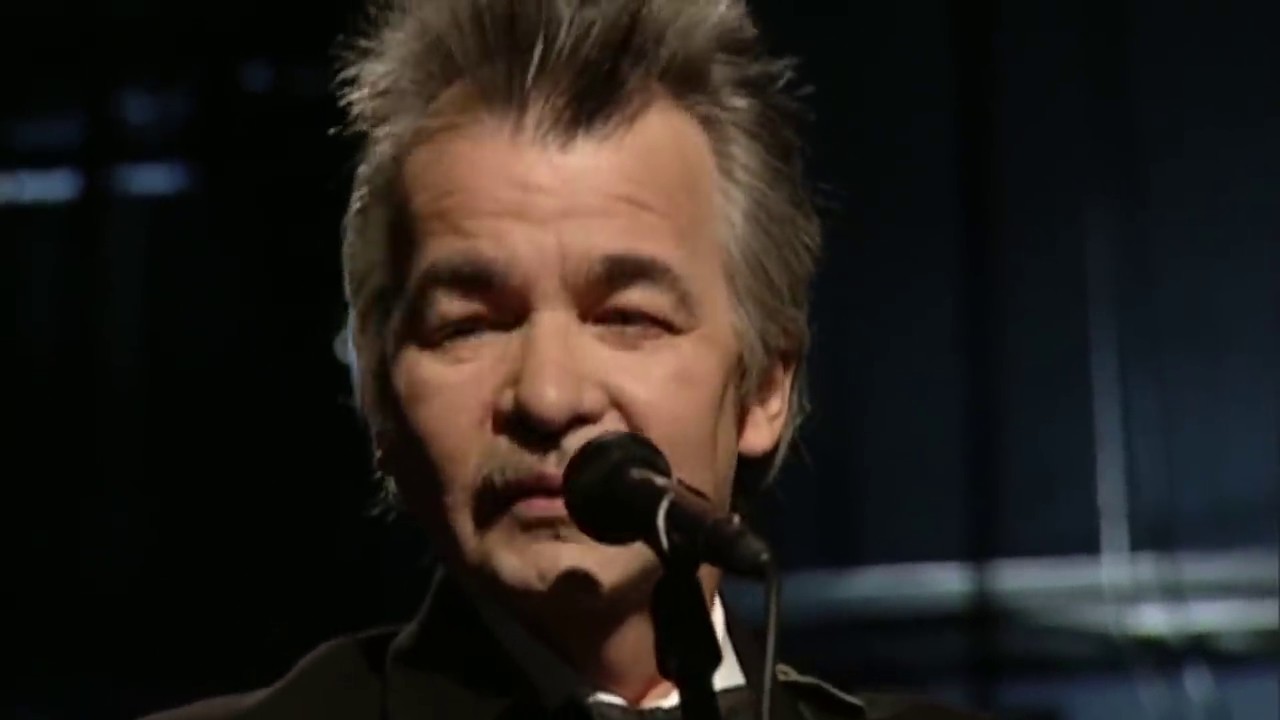 “Who has won? Who has died?” Sepultura’s Beneath The Remains turns 32; crank it …