7 April 1947, born on this day, German musician Florian Schneider, best known as one of the founding members and leaders of the electronic band Kraftwerk that had successful albums such as Autobahn (1974), Trans-Europe Express (1977), The Man-Machine (1978), and Computer World (1981). David Bowie titled his ‘Heroes’ instrumental track ‘V-2 Schneider’ after Schneider and was heavily influenced by Kraftwerk’s sound during his ‘Berlin period’ in the late 70s. Schneider died on 6 May 2020 age 73. https://youtu.be/OQIYEPe6DWY 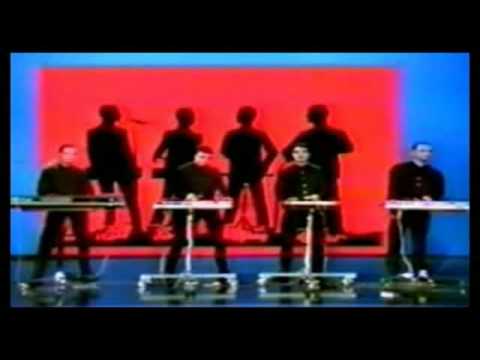 DAVE GROHL On Lawsuit Filed By ‘Nevermind’ Baby: ‘He’s Got A ‘Nevermind’ Tattoo. I Don’t.’