April 7, 1977: The Damned became the first UK punk band to play in the US when they began a four night stand at CBGB’s in New York City. The opening act for those four nights were The Dead Boys. 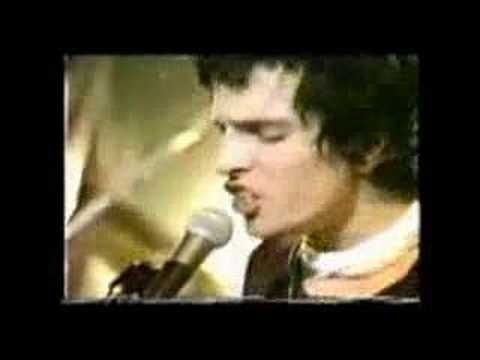 How Stevie Nicks Built a Solo Juggernaut With ‘Bella Donna’

LEE AARON To Release New Album ‘Radio On!’ In June