7 April 1978, The Police released ‘Roxanne’ as the first single from their debut album Outlandos d’Amour. The song was written from the point of view of a man who falls in love with a prostitute. The title came from the name of the character in the play Cyrano de Bergerac, which Sting saw on an old poster which was hanging in a hotel foyer in Paris, France where the group had been staying. The song failed to chart but when re-released in 1979, peaked at No.12 on the UK Singles Chart. https://youtu.be/3T1c7GkzRQQ 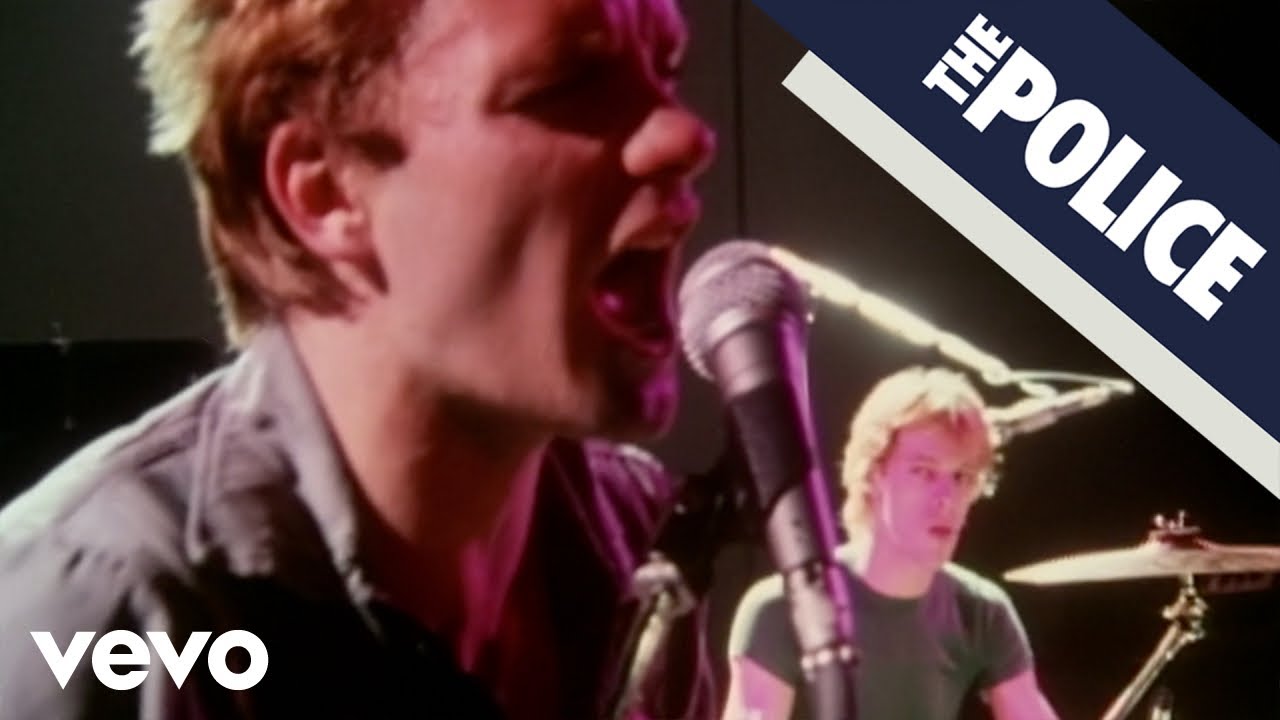 The Who to Release Expanded ‘Face Dances’ for Record Store Day