April 8, 1974: Less than three months after its release as a single, Elton John’s “Bennie and The Jets” goes Gold. The song was not only #1 on the US pop charts it, was also topped the Billboard R&B chart; this led to Elton’s appearance on “Soul Train” on May 17, 1975, where he became the first white performer to appear in the show. 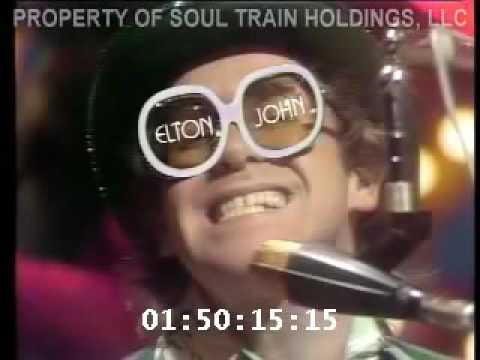