April 9, 1969: Bob Dylan released his ninth studio album, “Nashville Skyline.” With liner notes by Johnny Cash (who also appeared on the record) the album went to #3 on the US charts and also gave Dylan his fourth #1 album in the UK. 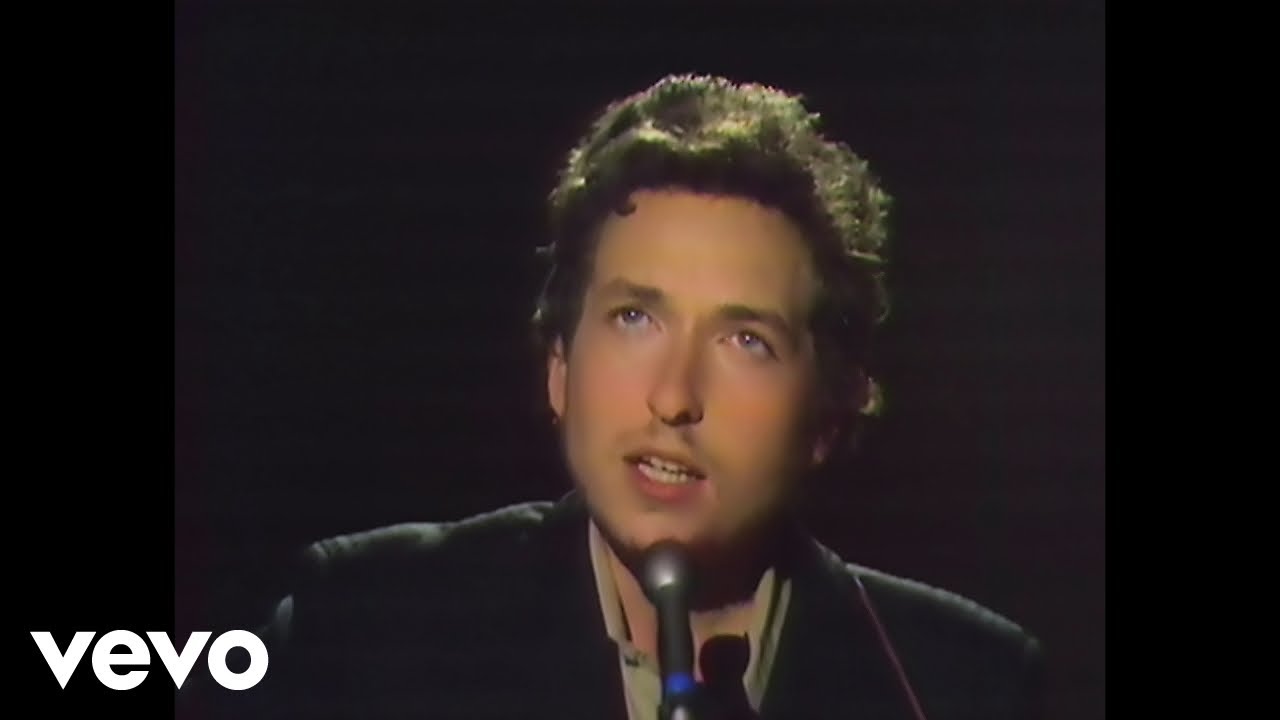 How the Beatles Created the ‘First Heavy Metal Record Ever Made’