April 11, 1963: Gerry and The Pacemakers were at #1 on the UK singles chart with “How Do You Do It”. It would be the group’s first of three singles to top the UK charts.

Written by English songwriter Mitch Murray, the song had been offered to other bands to record, including The Beatles. In fact, producer George Martin had the Beatles record their version of the song, thinking it would be their second single. EMI went with “Please Please Me” instead, and the song was then given to fellow Liverpudlians The Pacemakers for their debut. 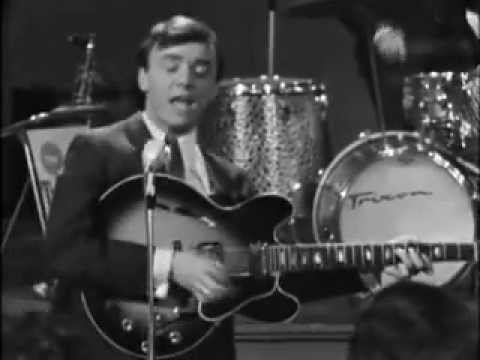 Buffalo Springfield – For What It’s Worth & Mr. Soul – Medley