April 14, 1969: NBC TV aired The Monkees’ special “33 1/3 Revolutions Per Monkee”. The show was chaotic and strange and got horrible reviews and terrible ratings. It would the last time the band would appear as a quartet until 1986; Peter Tork quit the band shortly after production on the show was completed. 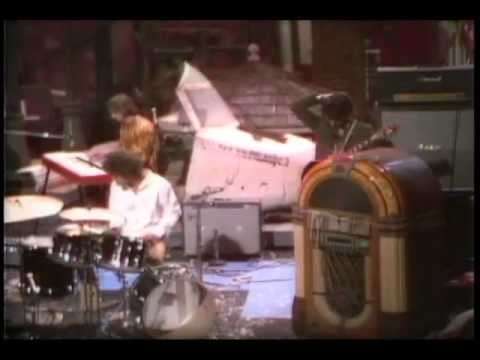 How ‘Voices’ Ended Hall and Oates’ Slump and Made Them Superstars

Roberta Flack – First Time Ever I Saw Your Face 1972