April 15, 1966: The Rolling Stones released their fourth album, “Aftermath”. The LP was considered an artistic breakthrough for the band; it was the first to consist entirely of original Mick Jagger/Keith Richards compositions, while Brian Jones emerged as a talented multi-instrumentalist, playing a variety of instruments not usually associated with rock music including sitar, Appalachian dulcimer, marimba, and Japanese koto, as well as guitar, harmonica and keyboards. The album would go to #1 on the UK charts and stay there for eight weeks.

The American version of the LP would be released on July 2, 1966; it was issued with a shorter track listing, substituting the single “Paint It, Black” in place of four of the British version’s songs, in keeping with the industry preference for shorter LPs in the US market at the time. It would peak at #2 on the Billboard 200 album chart. 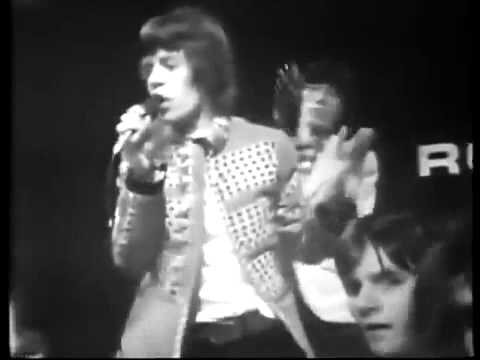