April 17, 1970: One week after announcing his split from the Beatles, Paul McCartney released his debut solo album, “McCartney.”

Paul had recorded the album in secrecy, mostly using home-recording equipment he set up at his house in St John’s Wood. Mixing and some later recording took place at professional studios in London, which McCartney booked under an alias to maintain anonymity. Apart from occasional contributions by his wife, Linda, Paul performed the entire album by himself, playing every instrument. The LP would go to #1 in the US and peak at #2 on the UK charts. 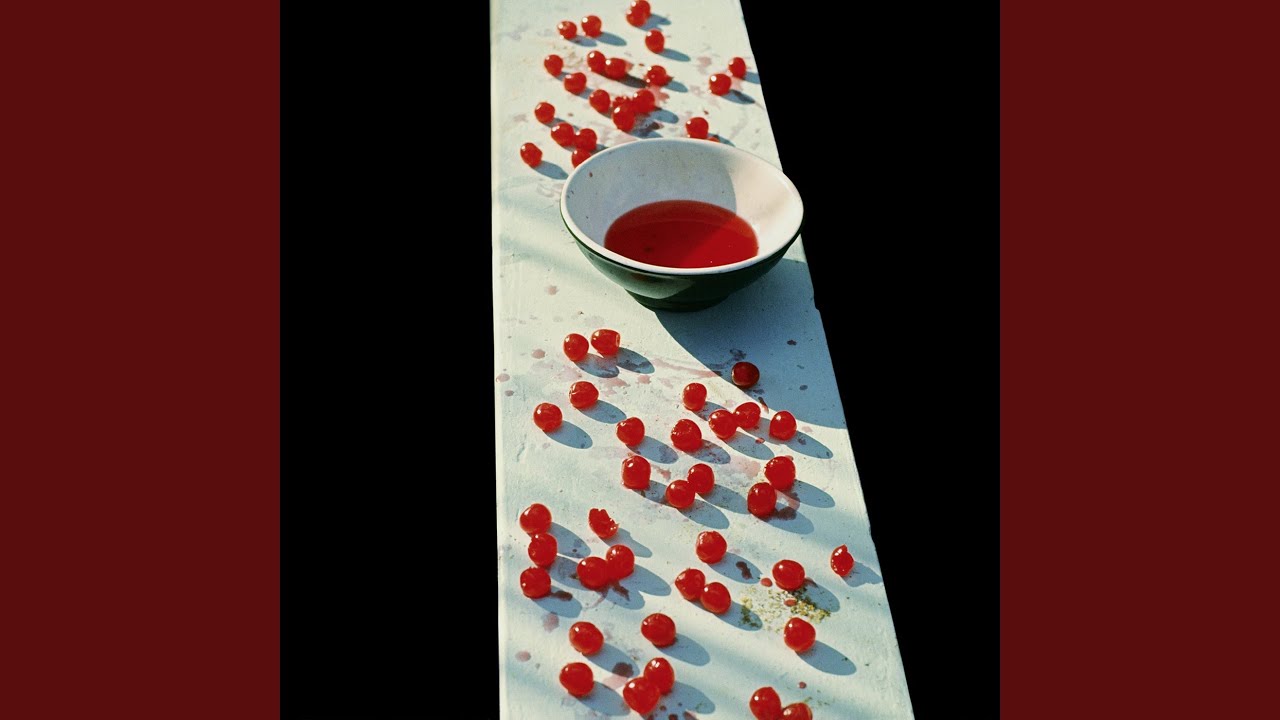 Prince ‘Forgot the Password’ to His Vault of Music