April 17, 1971: For the first and only time, all four former Beatles had singles on the UK chart: Paul McCartney with “Another Day,” Ringo Starr’s “It Don’t Come Easy,” John Lennon with “Power To The People,” and George Harrison’s “My Sweet Lord”. Of the four songs, Harrison’s would be the most successful; while it was then at #25 on the chart, it was on its way to #1 and would be the biggest-selling single of the year in the United Kingdom. 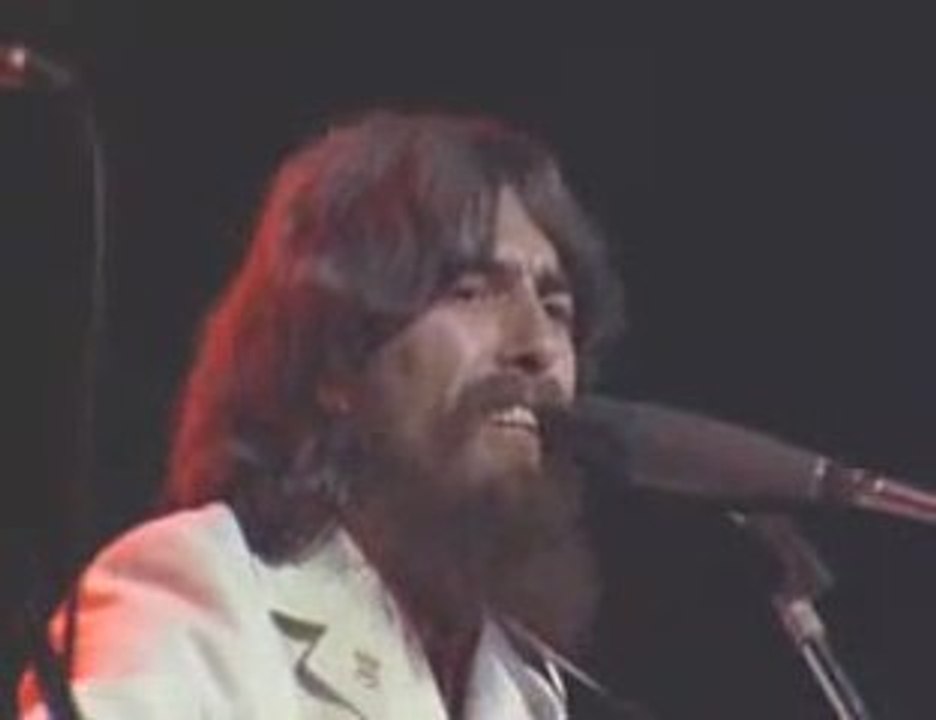 The Beach Boys – Help Me Rhonda