18 April 1992, Annie Lennox went to No.1 on the UK album chart with her debut solo release ‘Diva.’ The album won the Brit Award for British Album of the Year at the 1993 Brit Awards and received nominations for Album of the Year, Best Female Pop Vocal Performance and Best Long Form Music Video, winning the latter award at the Grammy Awards the same year. https://youtu.be/HG7I4oniOyA 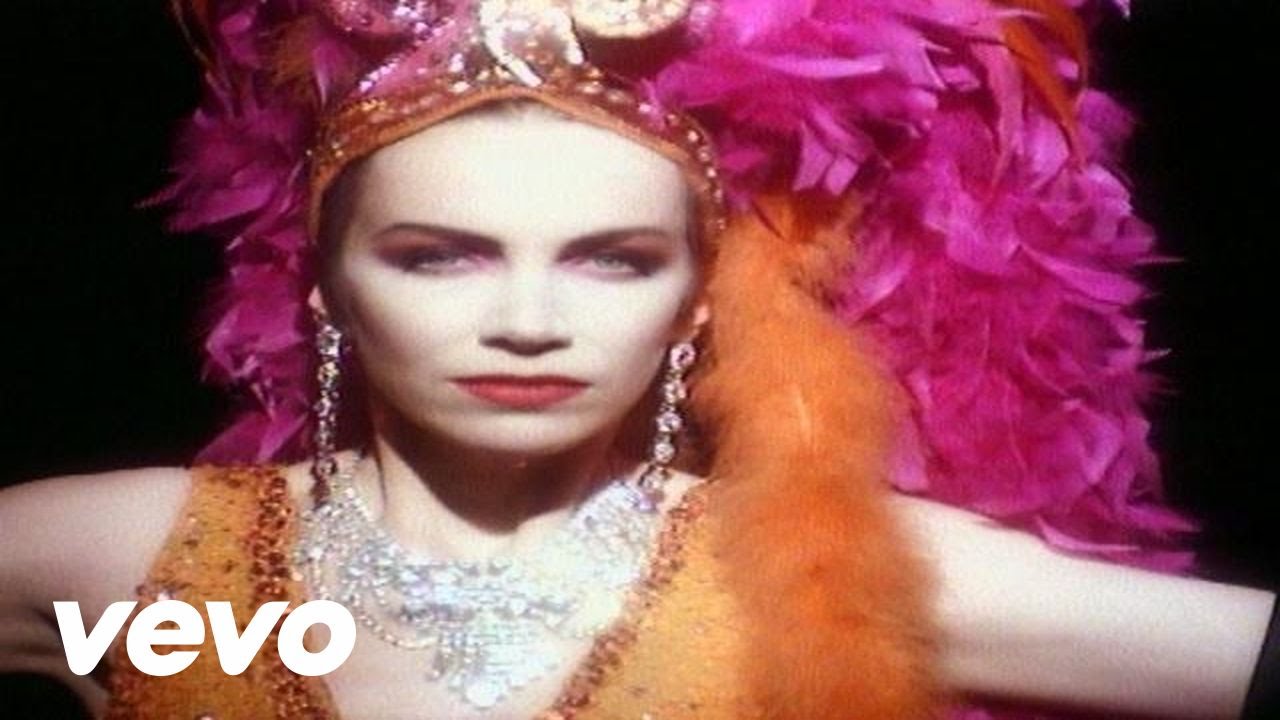 Badfinger – Come And Get It