April 19,1965: Having already released it in the UK, The Beatles released the single “Ticket to Ride” on Capitol records in the US. The single’s label stated that the song was from the upcoming movie “Eight Arms to Hold You”, which was still the working for the movie “Help!” 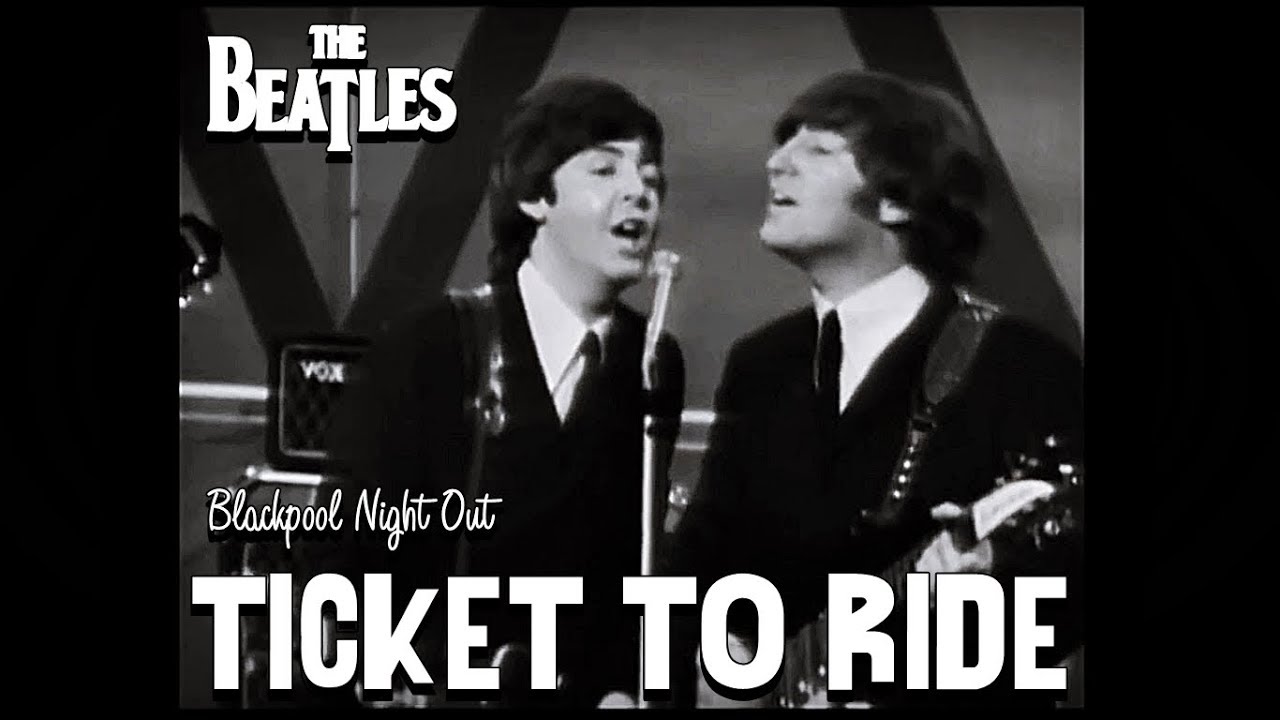