April 19, 1965: The concert film of the T.A.M.I. (Teen-Age Music International) Show opened in London, England. Called “Teenage Command Performance” in the UK, the show featured The Rolling Stones, The Supremes Four Tops, James Brown, The Beach Boys, Lesley Gore, Marvin Gaye, Gerry & The Pacemakers and Smokey Robinson & The Miracles. The concert had been held at the Santa Monica, California Civic Auditorium on October 28 and 29, 1964. 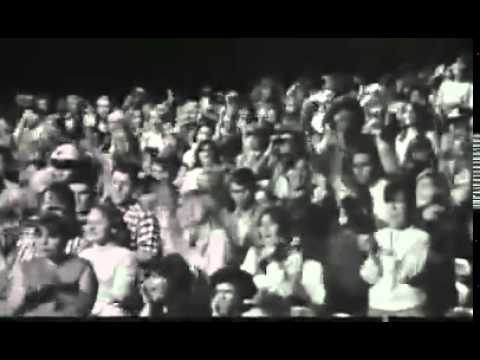 SKID ROW Signs With earMUSIC; New Album In The Works