The final recordings were a short section of gibberish and noise which would follow “A Day in the Life” in the run-out groove of the album; the idea was that the arm of the record player would stay in the groove and play the track repeatedly into infinity — or whenever the listener picked the needle up off the turntable, whichever came first.

They recorded assorted noises and voices; engineer Geoff Emerick then cut-up the tape and randomly re-assembled it backwards. At John Lennon’s suggestion, they also added a high-pitch 15 kilocycle whistle that would be audible only to dogs.

These sound affects were omitted from the American version of the album. 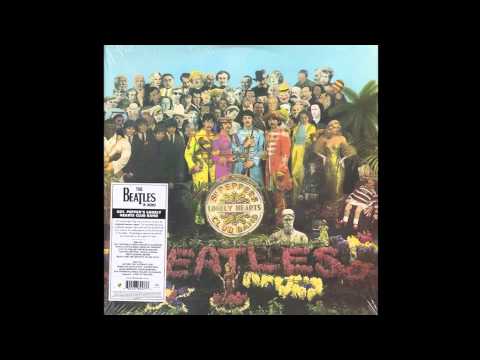