21 April 1990, Sinead O’Connor started a four week run at No.1 on the US singles chart with her version of the Prince song ‘Nothing Compares To You’. The track was also a No.1 hit in 18 other countries. The video was shot in Paris, and consists almost solely of a close-up on O’Connor’s face as she sings the lyrics. Towards the end of the video, two tears roll down her face. The clip won Best Video at the 1990 MTV Video Music Awards – the first video by a female artist to win in this category. https://youtu.be/0-EF60neguk 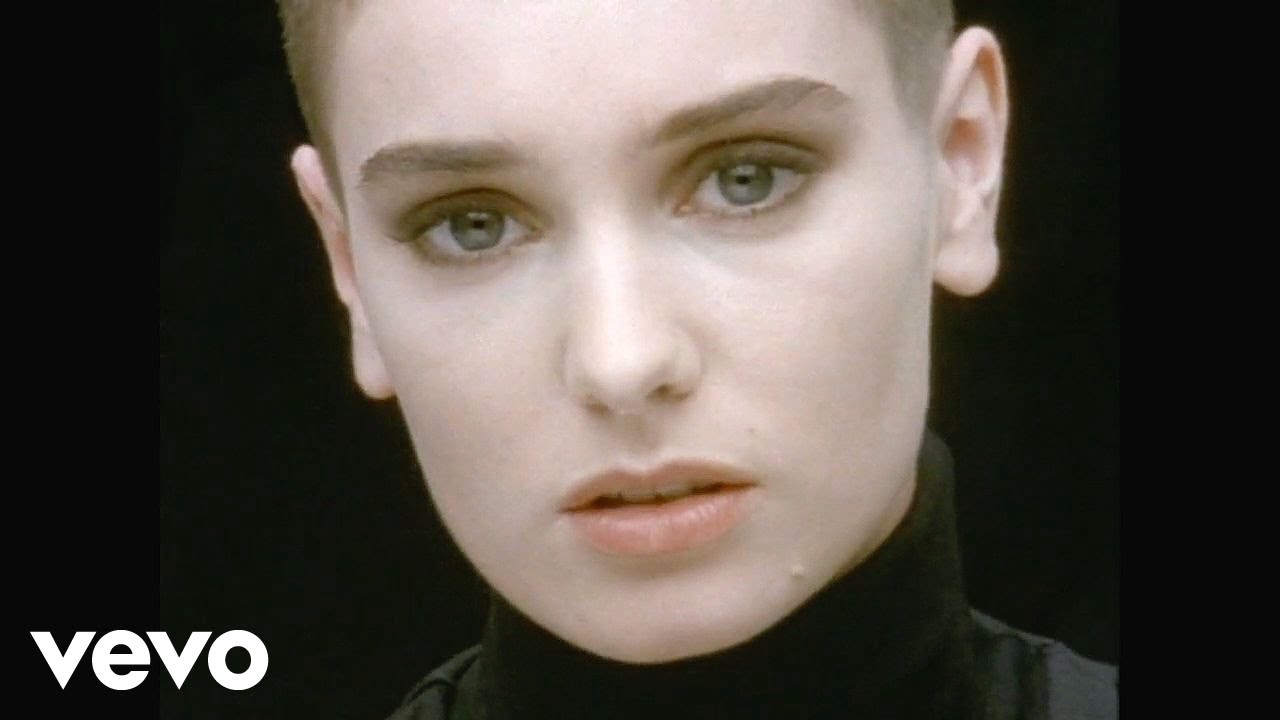