April 22, 1936: Remembering the late, great Glen Campbell on what would have been his 85th Birthday. Besides being a successful solo artist, Campbell was a successful session musician in the early 1960’s: during this period he played on recordings by Bobby Darin, Ricky Nelson, Dean Martin, Nat King Cole, The Monkees, Nancy Sinatra, Merle Haggard, Jan and Dean,Elvis Presley, Frank Sinatra and Phil Spector. From December 1964 to early March 1965, Campbell was a touring member of the Beach Boys, filling in for Brian Wilson. He also played guitar on the group’s “Pet Sounds” album. 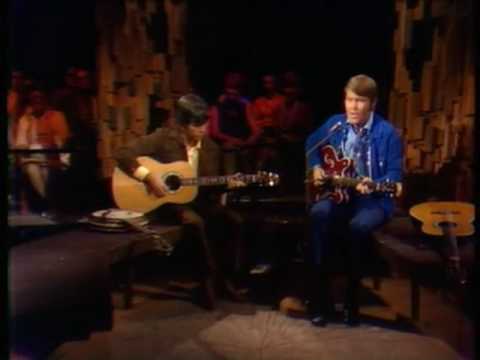 THE OFFSPRING: Why We Reworked ‘Come Out And Play’ Into PSA Urging People To ‘Get Vaccinated’