April 23, 1979: David Bowie premiered his new single “Boy’s Keep Swinging” on the Kenny Everett Video Show. The single would be released the following week in the UK and would peak at #7 on the charts. 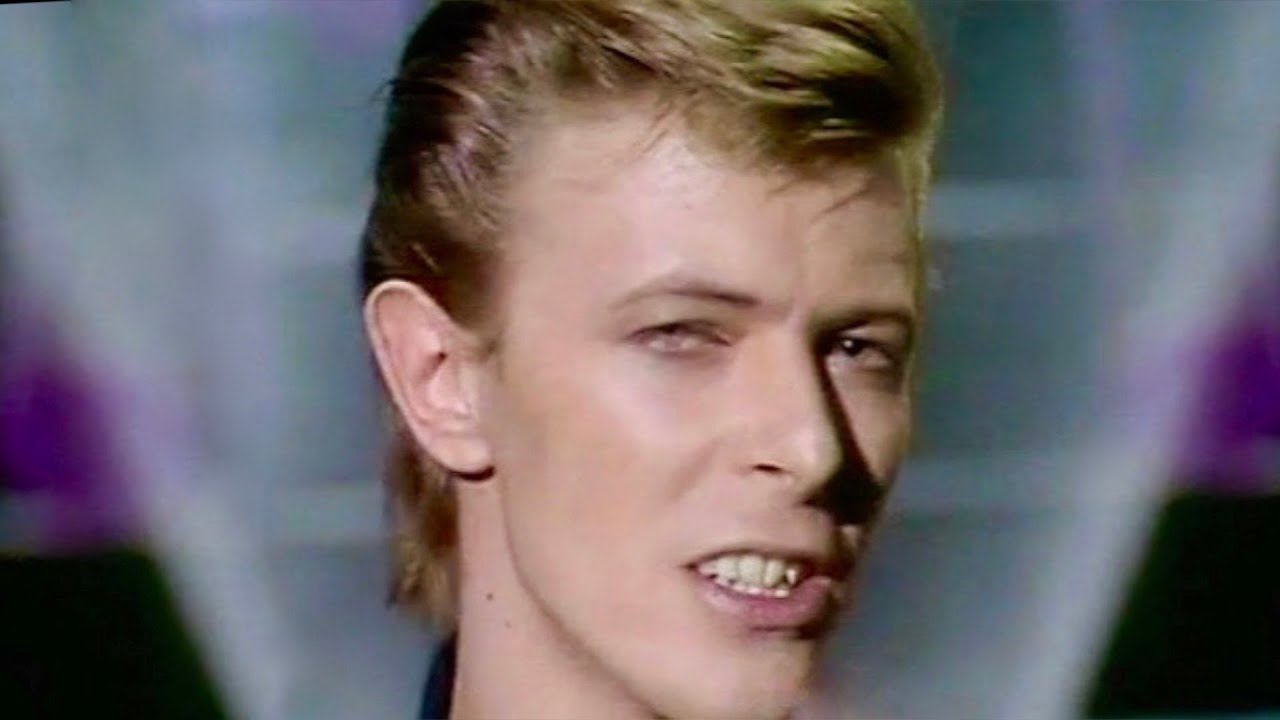