April 23, 1956: Elvis Presley, accompanied by Bill Black and Scotty Moore, made his Las Vegas debut at the New Frontier Hotel; he was the opening act for the Freddie Martin Orchestra and comedian Shecky Greene. The squares in Vegas obviously didn’t get him and the two week run was called off after only one week, due to poor reception. Elvis wouldn’t play Las Vegas again for almost 13 years. 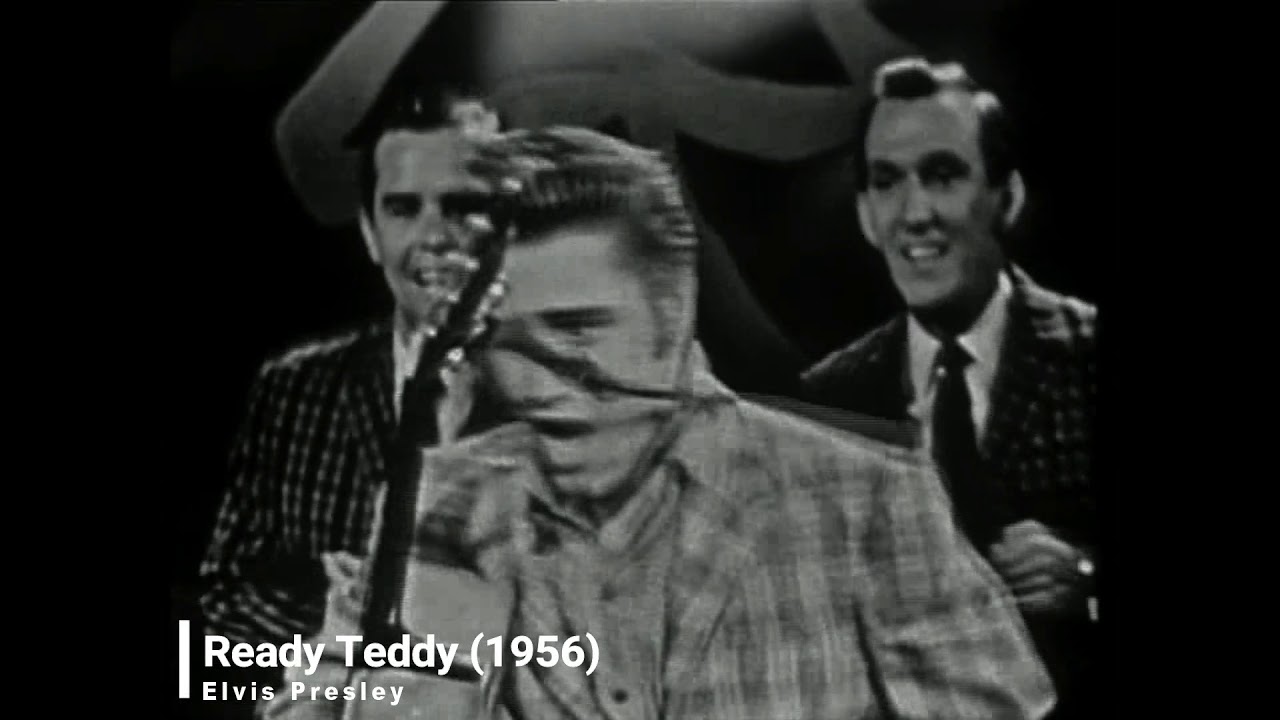 The Ramones – Judy is a punk (live)

BEARTOOTH Drops Another New Song, ‘Hell Of It’