24 April 1970, Elton John released his fourth single ‘Border Song’ the first single from his 1970 album Elton John. The appearance of ‘Border Song on the Canadian charts was Elton John’s first chart appearance in any country and was also John’s first song to chart in the United States, peaking at No.92. https://youtu.be/PKnxbRF-Yjg 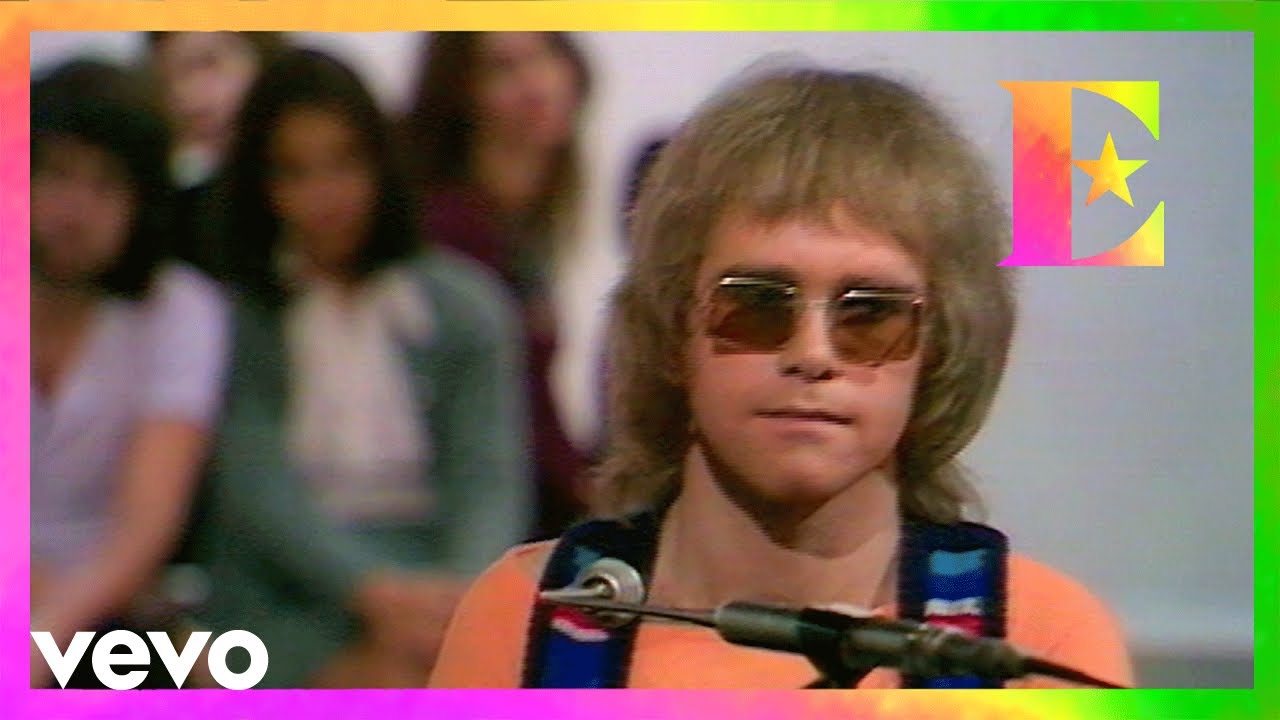