April 24, 1972: John Lennon released the single, “Woman Is the N***er” of the World” in the US. The song peaked at #57 on the charts, despite the fact that virtually every radio station in the country refused to play it. It was John’s lowest charting single in his lifetime.

The title of the song came from Yoko Ono, who used the phrase during a magazine interview in 1967.

In August 1972 The National Organization for Women would award Lennon and Ono a “Positive Image of Women” citation for the song’s “strong pro-feminist statement”. 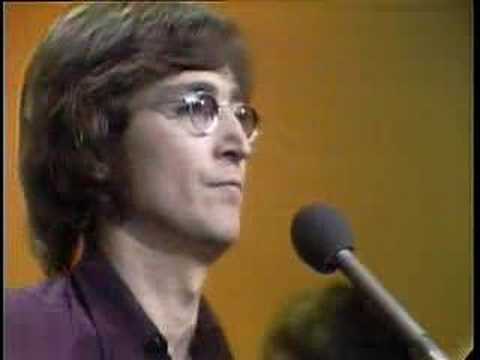 SIN QUIRIN Quits MINISTRY: ‘The Time Is Right For Me To Focus On My Health, My Personal Life’ And ‘Other Projects’