April 24, 1976: Wings reached #1 on the Billboard 200 Album Chart for the fourth time with their fifth album, “Wings at the Speed of Sound”. The LP spent seven non-consecutive weeks on top of the chart and went on to sell one million copies in the US alone. Much of the album’s success was due to the two smash hits that were featured on the LP: “Silly Love Songs,” which went to #1 on the Billboard Hot 100, and “Let ‘Em In,” which peaked at #2. 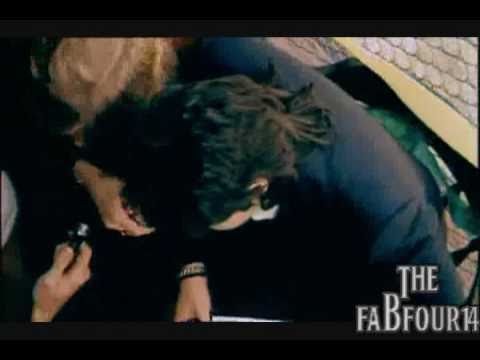