April 25, 1973: Sweet received their first Gold single in the US for the single “Little Willy”. The song peaked at #3 on the Billboard Hot 100 Singles Chart. Like the band’s previous singles, “Little Willy” featured session musicians, with singer Brian Connolly being the only member of the band on the record. This was producer Phil Wainman’s decision; bassist Steve Priest, guitarist Andy Scott, and drummer Mick Tucker would actually play on all of the band’s singles after “Little Willy”. 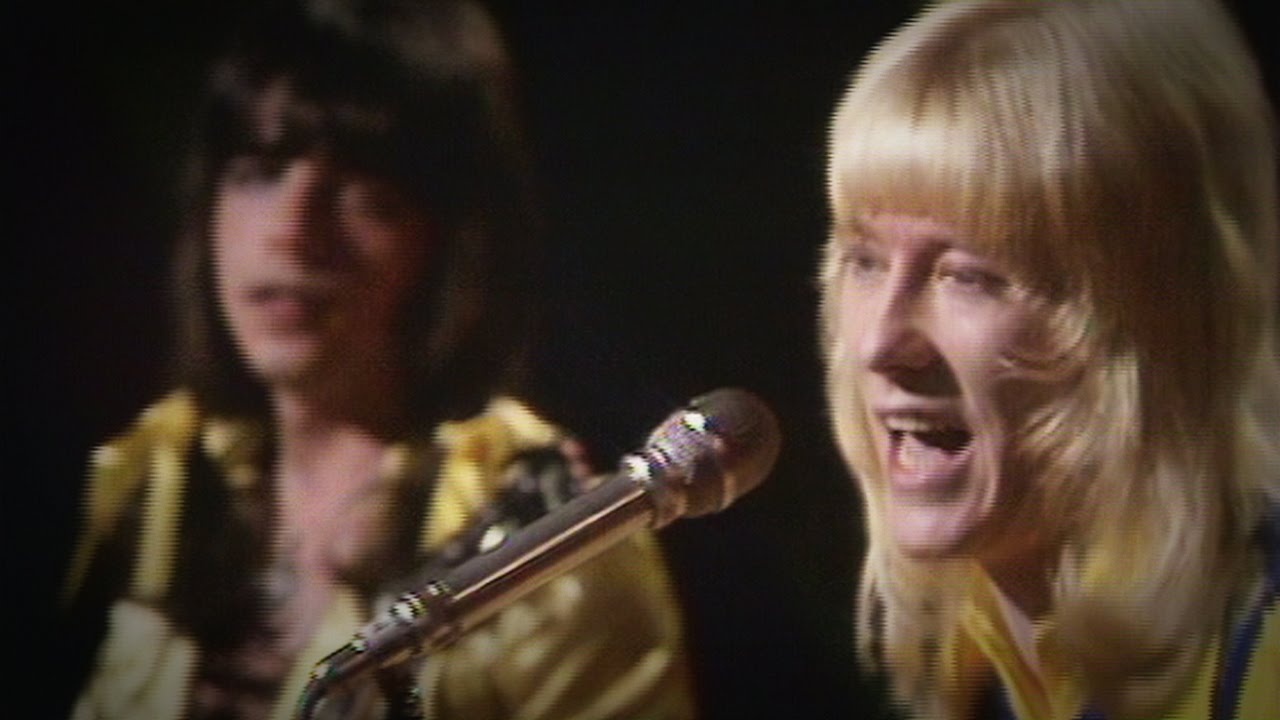