27 April 1947, born on this day, Welsh singer, songwriter and guitarist, Peter Ham who was a member of The Iveys and then Badfinger, who had the 1970 UK No.4 single ‘Come And Get It’. He also co-wrote the ballad ‘Without You’, a worldwide No.1 hit for Harry Nilsson that has become a standard song covered by hundreds of artists. Ham was granted two Ivor Novello Awards related to the song in 1973. Ham committed suicide on 24th April 1975. https://youtu.be/XonFZjuyc6E 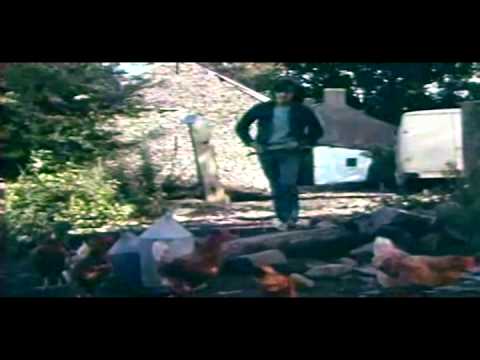