April 27, 1966: The Beatles finished recording the new John Lennon song, “I’m Only Sleeping” at Abbey Road studios London. The song featured the then novel sound of backwards guitar, the first time the Beatles (or anyone) used the technique on a pop record. The song would be released on the UK version of “Revolver” and on “Yesterday and Today” in the US. 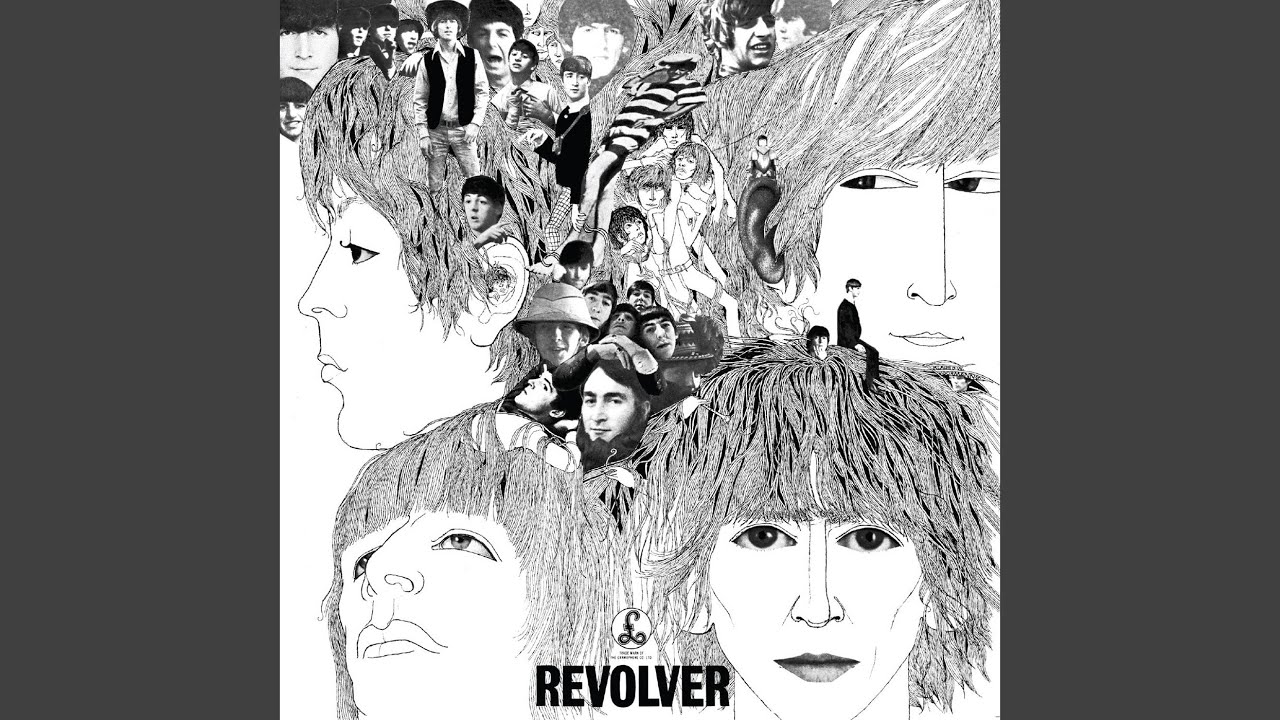