April 28, 1964: The Beatles recorded the TV special “Around The Beatles” at the Wembley studios in London. As well as performing songs, they played Act V Scene 1 of Shakespeare’s “A Midsummer Nights Dream.” The program was broadcast internationally, with its initial airing on May 6, 1964. It would be seen in the US on the ABC network on November 15, 1964. 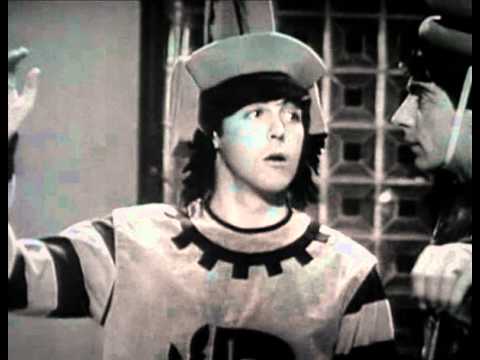 How ‘Voices’ Ended Hall and Oates’ Slump and Made Them Superstars