28 April 1979, Taken from the band’s third studio album, Parallel Lines, Blondie’s ‘Heart Of Glass’ was at No.1 on the US chart, the first of their four chart-toppers in the US. Debbie Harry and Chris Stein wrote an early version of ‘Heart of Glass’, called ‘Once I Had a Love’, in 1974–75. This original version was inspired by The Hues Corporation’s hit disco song ‘Rock the Boat’. https://youtu.be/WGU_4-5RaxU 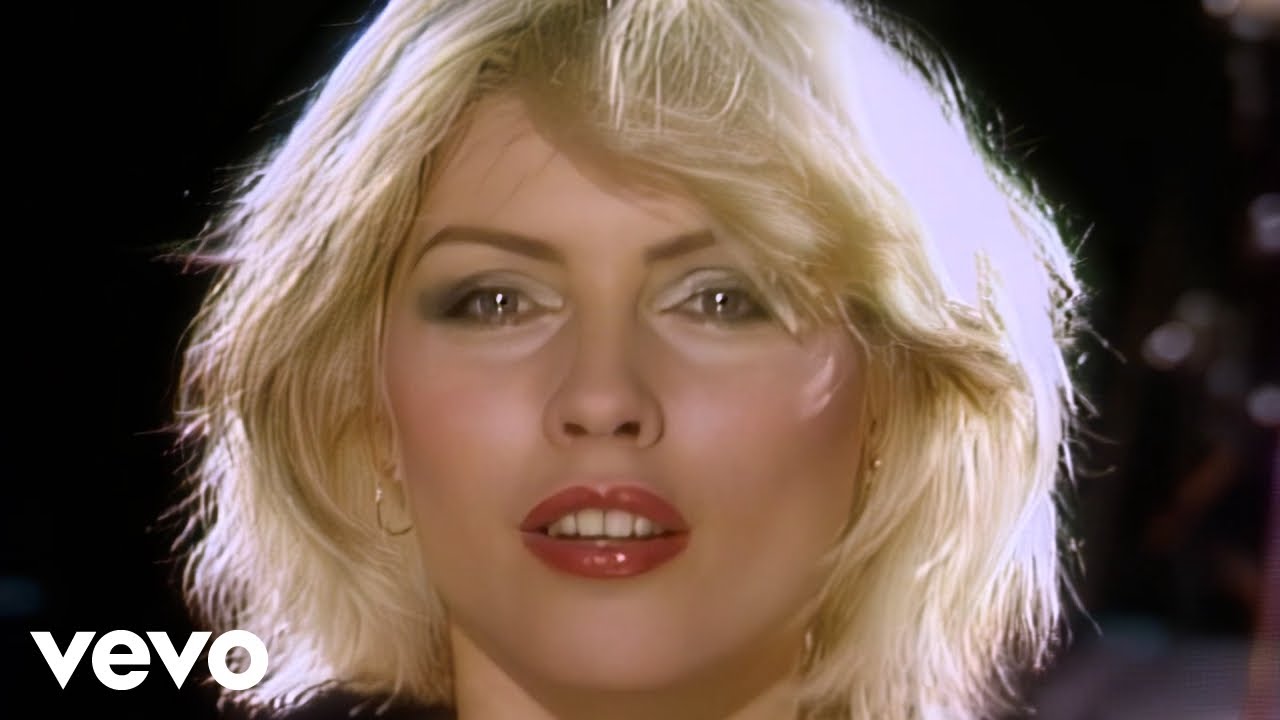