April 28, 1980: Joy Division filmed the promotional video for “Love Will Tear Us Apart” during a rehearsal at T.J. Davidson’s studio in Manchester, England. In the intro to the video, the door that opens and shuts has “Ian C” carved into it; reportedly this was the beginning of an abusive message (the rest later erased) that was carved into the door by a spurned ex-girlfriend of singer Ian Curtis.

This was the only promotional video Joy Division would ever make; Curtis committed suicide less than three weeks after the video was filmed. 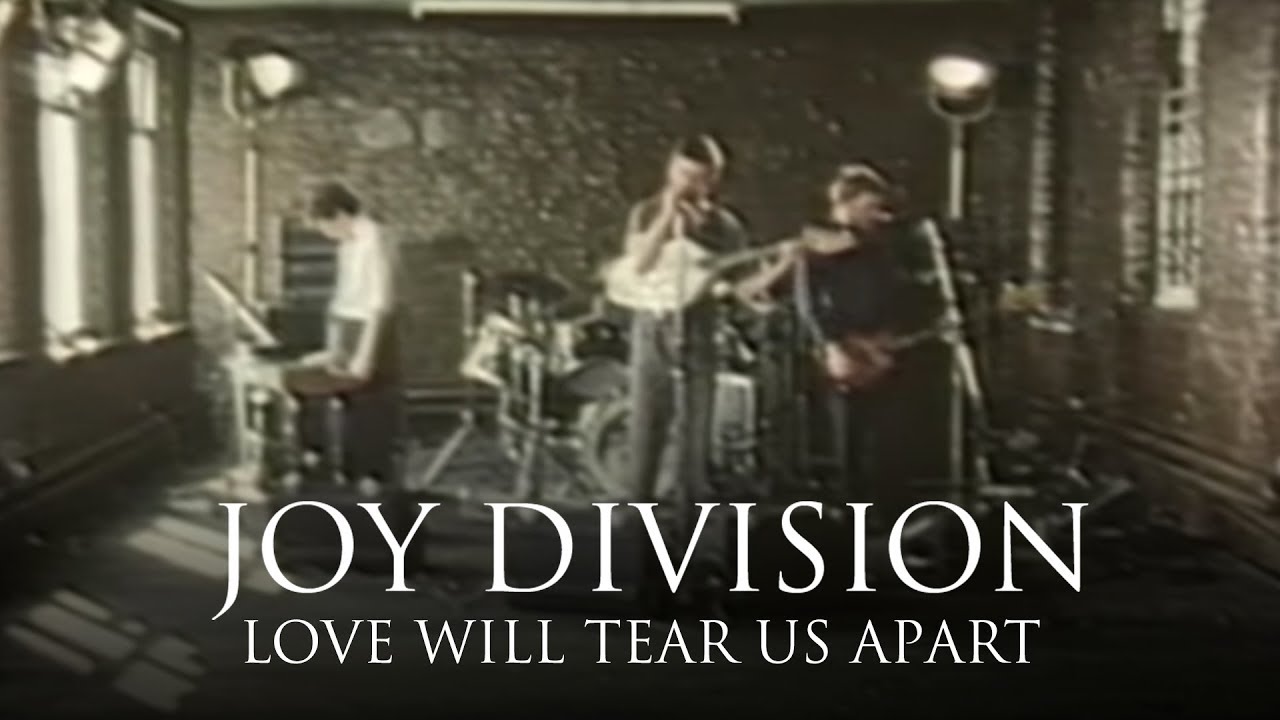