Paul Revere and The Raiders – Kicks

April 30, 1967: Paul Revere & The Raiders made their one and only appearance on the Ed Sullivan Show. Feeling that guitarist Drake Levin (who’d quit the band, but rejoined for the show) was encouraging bassist Phil Volk and drummer Mike Smith to leave the group as well, Revere hired Freddy Weller at the last minute as the band’s new guitarist. Levin gamely showed Weller the chords to “Kicks” and watched the performance from backstage.

This was the only time that the lineup of Revere, Lindsay, Smith, Volk and Weller performed together. The next month, Volk and Smith would indeed quit the Raiders to join Levin’s new band, The Brotherhood.

The following performance is not from the Sullivan Show. 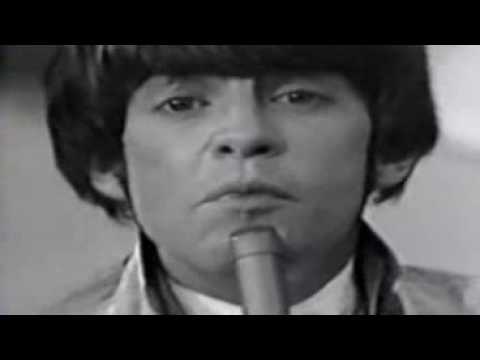 Paul Revere and The Raiders – Kicks

You Know My Name (Look Up The Number)