May 1, 1969: Johnny Cash was at Nashville’s Ryman Auditorium, taping what would become the first episode of “The Johnny Cash Show”. One of the guests was Bob Dylan, making just his second public appearance since his motorcycle accident almost three years before. He performed “Livin’ the Blues” and “I Threw it All Away” before Cash joined him for a rendition of “Girl From the North Country.” The program would air on June 7, 1969. 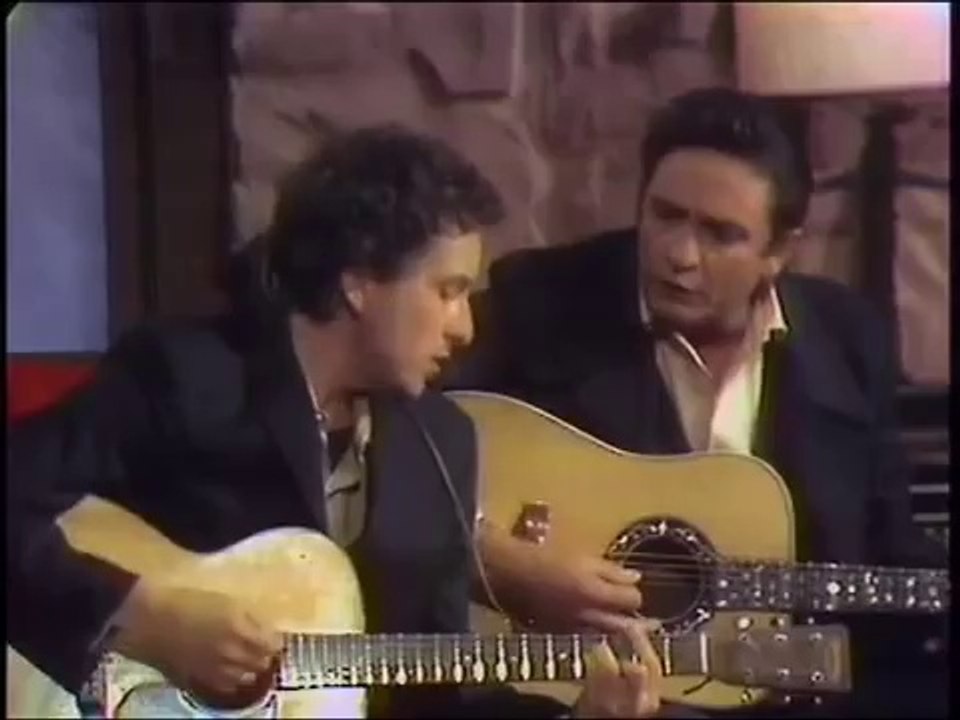