May 2, 1965: Although he swore he would never allow the band to appear on his show ever again, Ed Sullivan played host to the Rolling Stones for a second time. To prevent any disturbances among the group’s fans, the Stones were locked in the Ed Sullivan Show studios for the entire day. And, after getting complaints after their first appearance that the Stones were unkempt and dirty, Ed also insisted that the boys tidy themselves up a bit this time around. They complied.

The group performed “The Last Time” (the first time they sang a Jagger/Richards original on the show), along with “Little Red Rooster,” and “Someone to Love.” 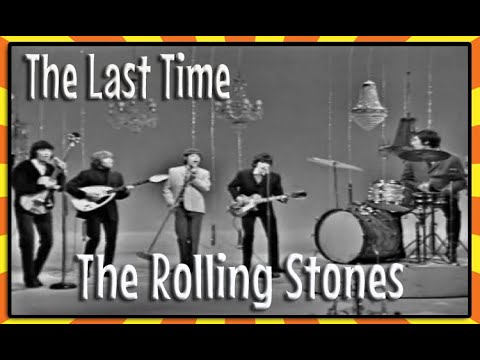