James Brown | This Day In Music

3 May 1933, born on tbis day, James Brown ‘Soul Brother No.1’, (1966 US No.8 and UK No.13 single ‘It’s A Man’s World’, 1986 UK No.5 single ‘Living In America’, 1963 album ‘Live At The Apollo’). Brown demanded extreme discipline from his musicians and dancers, and had the practice of assessing fines on members of his band who broke his rules, such as wearing un-shined shoes, dancing out of sync or showing up late on stage. Brown died on 25th Dec 2006 at the age of 73. https://www.thisdayinmusic.com/stairway-to-heaven/james-brown/ 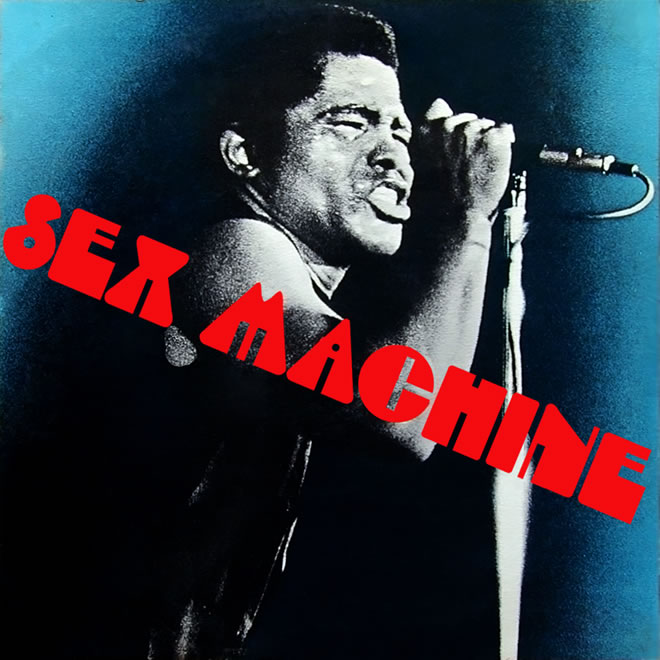 James Brown | This Day In Music

GREAT WHITE Guitarist MARK KENDALL Tells Story Of “Once Bitten, Twice Shy” – “We Had No Idea That It Was Going To Take On It’s Own Life”; Video

10 Years Ago: Stevie Nicks Embraces Fantasy on ‘In Your Dreams’