May 3, 1976: Paul McCartney made his first concert appearance in America in almost ten years when Wings kicked off their 31-date “Wings Over America” tour at the Tarrant County Convention Center, Fort Worth, Texas. This was the American leg of the band’s ambitious 65-date, year long “Wings Over The World” tour and would be the only time that Wings would tour North America. 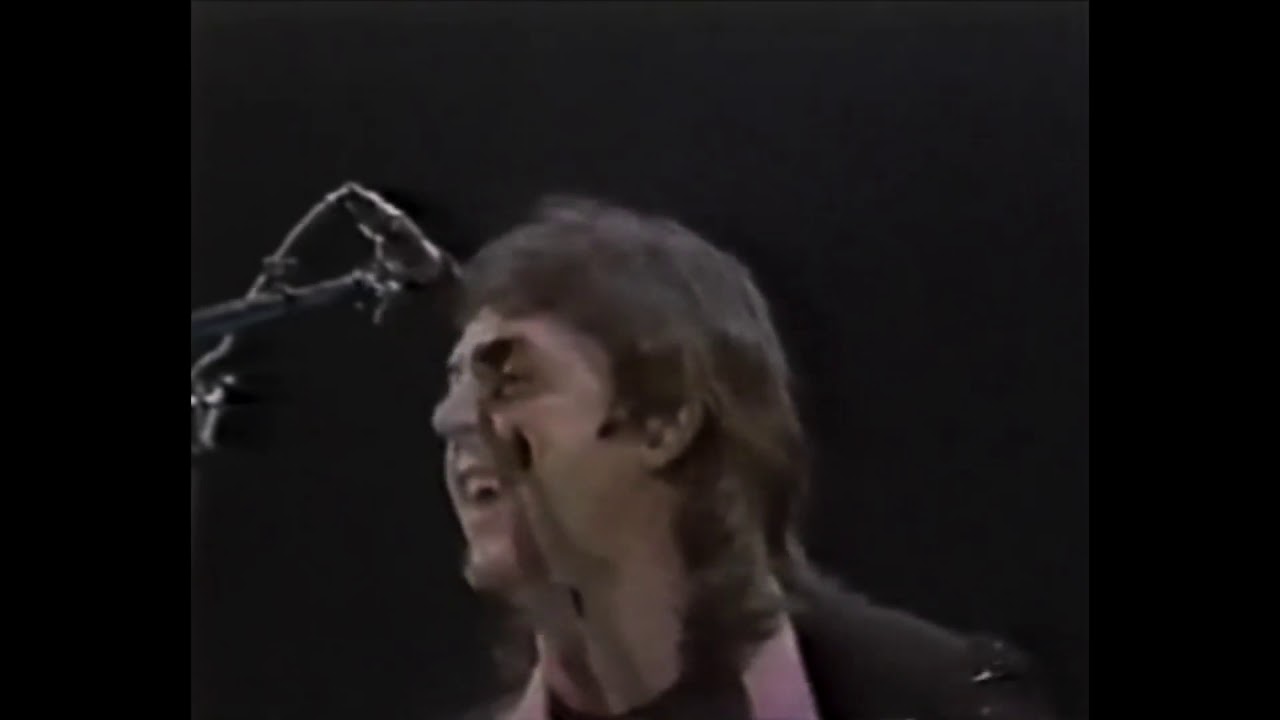