3 May 1968, The Jimi Hendrix Experience recorded ‘Voodoo Chile.’ It was featured on the ‘Electric Ladyland’ double album and became a UK No.1 single on 21st November 1970 two months after the guitarist’s death. Hendrix’s solo on the track was named the 11th greatest solo of all-time in Guitar World’s 100 Greatest Guitar Solos. https://youtu.be/qFfnlYbFEiE 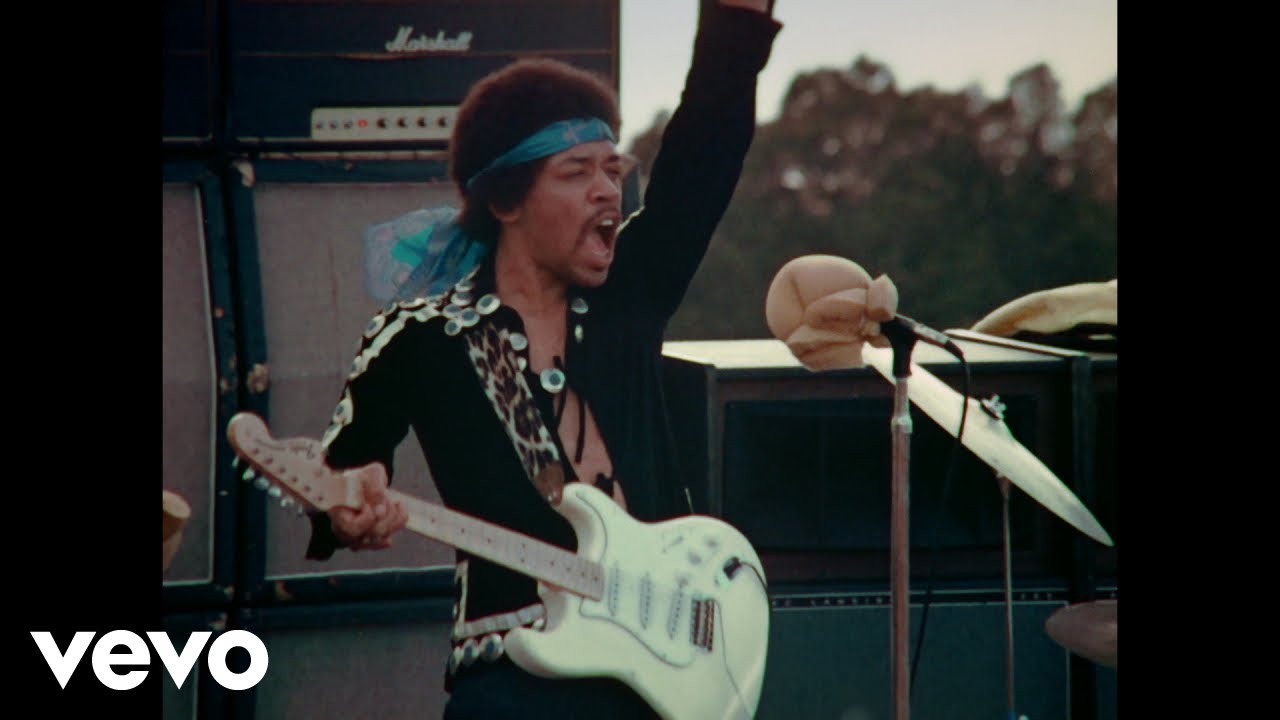