May 23, 1979. KISS released their seventh album, “Dynasty.” It was the first time that the four original members of the group did not all appear together for the entire album; drummer Peter Criss was hindered by injuries to his hands that he had suffered in a 1978 car accident, so session drummer Anton Fig was hired to play on the “Dynasty” sessions. With the exception of his song, “Dirty Livin'”, Criss does not appear on the album at all. The album would go to #9 on the US charts; it would be the last KISS album to make the Top Ten with the original line up of Gene, Paul, Ace and Peter. 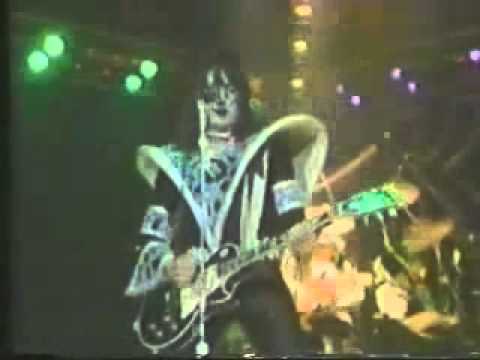