May 5, 1973: Elvis Presley had the #1 record on the Billboard album chart with “Aloha from Hawaii via Satellite”. The concert had been broadcast around the world in January 1973 and had aired in the US in April. It would be The King’s final #1 album during his lifetime. 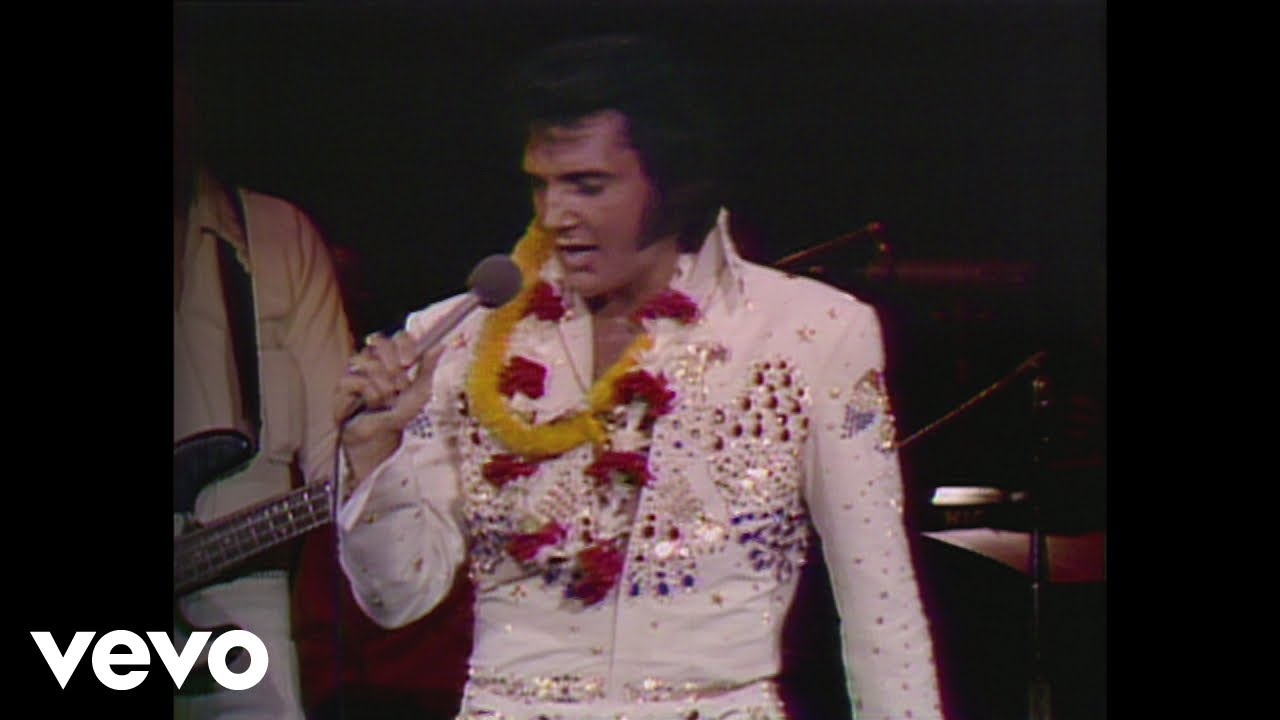