May 6, 1973: Paul Simon played a concert in Boston, Massachusetts, beginning his first tour without Art Garfunkel. Using the Jesse Dixon Singers as a back-up group, the tour of America and Europe was recorded and released as the album “Paul Simon In Concert; Live Rhymin” the following year. 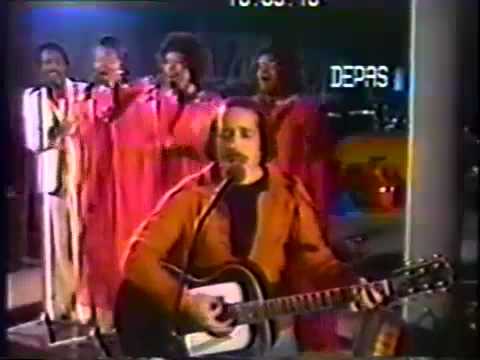 BUCKCHERRY’s JOSH TODD Remembers Hearing METALLICA For First Time: ‘I Was, Like, ‘This Is Badass, Man’

Guns N’ Roses Kissed Their Past Goodbye on ‘Yesterdays’

ALL THAT REMAINS Parts Ways With Bassist AARON PATRICK