May 6, 1965: During the Rolling Stones’ second tour of the US, Mick Jagger and Keith Richards worked out the opening guitar riff of “(I Can’t Get No) Satisfaction” in their Clearwater, Florida hotel room. Richard had purchased a Gibson fuzz-box earlier that day and was anxious to try it out.

Keith later said that he’d fallen asleep in his hotel room, and woke up to discover he’d composed the riff and recorded it on his tape recorder. He also said that he has no memory of the actual event.

The song would be recorded at the RCA Studios in Hollywood on May 12 and released as a single the following month. 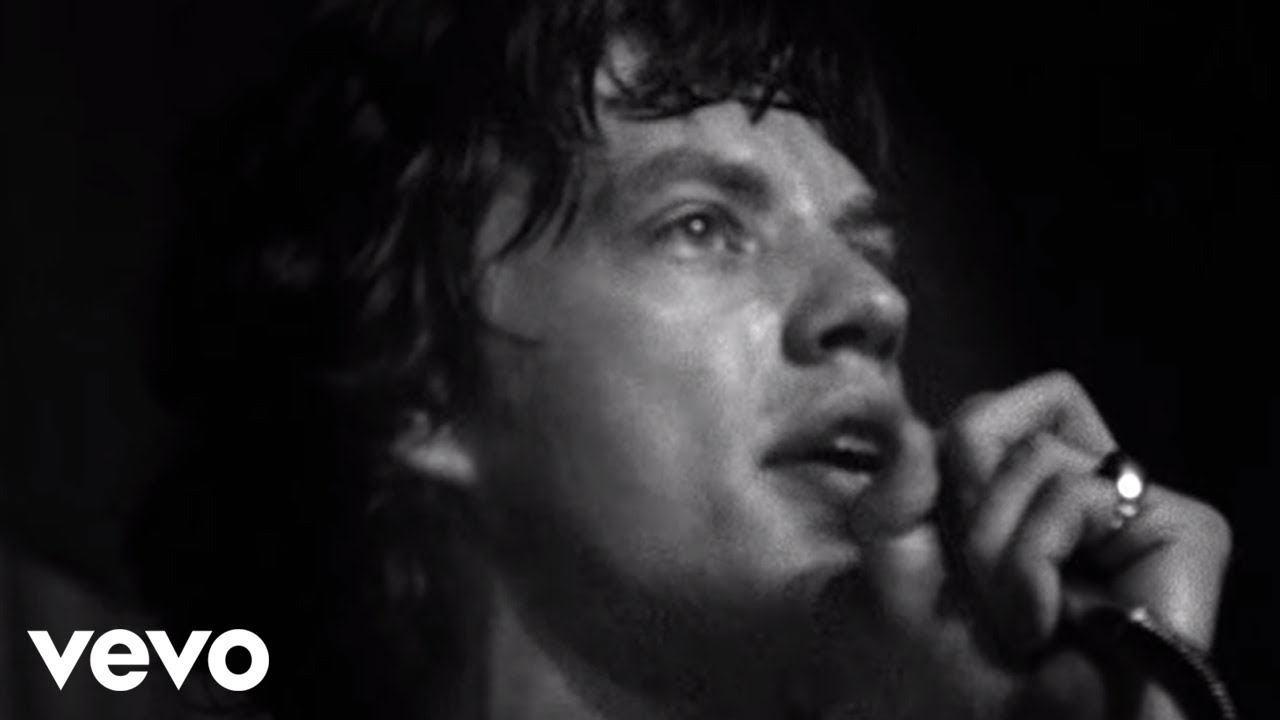