Gerry & The Pacemakers “I Like It” on The Ed Sullivan Show

May 8, 1967: Having had no hit records in almost two years, Gerry And The Pacemakers announced that they were splitting up. From 1963 to 1965 the band had 6 Top Ten hits in the UK; their first three singles all went to #1, a feat that would not be duplicated for 20 years. 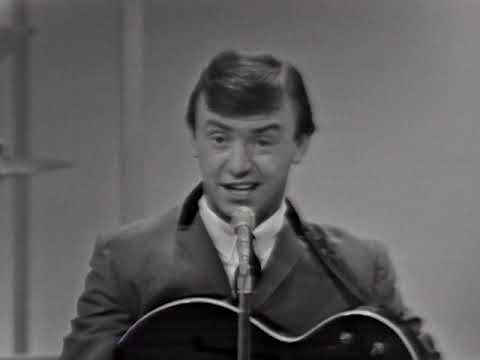 Gerry & The Pacemakers “I Like It” on The Ed Sullivan Show