May 9, 1965: Finishing up his second European tour, Bob Dylan played the first of two nights at London’s Royal Albert Hall. In the audience were the Beatles and Donovan, who visited Dylan at his suite in the Savoy Hotel after the show. After leaving the Savoy the Beatles spent the rest of the evening nightclubbing in London. 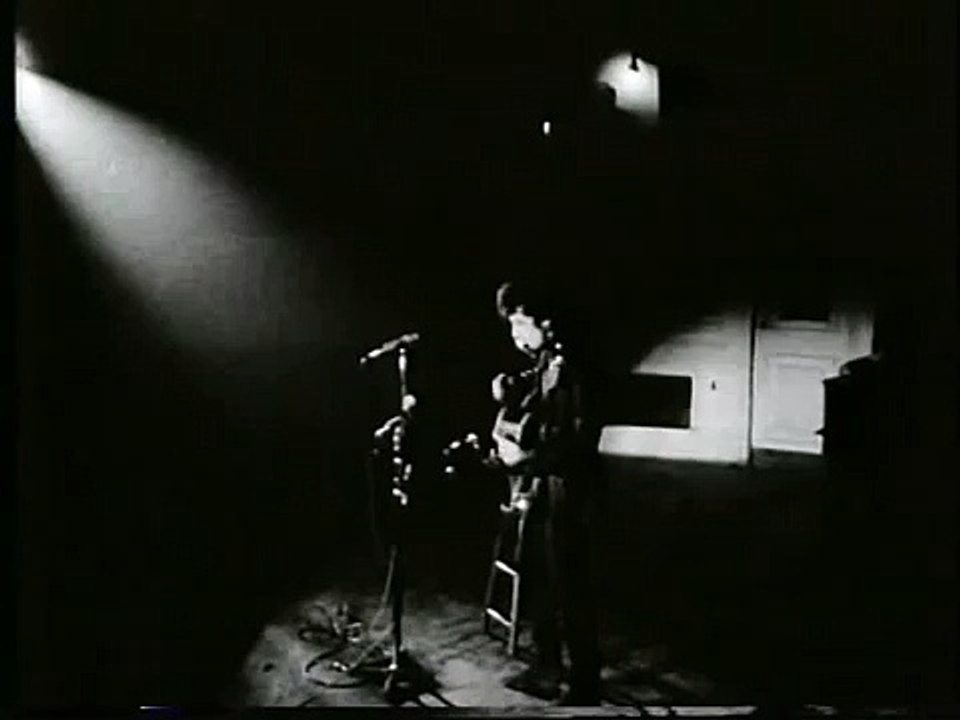