May 9, 1969: George Harrison released his second solo album, an experimental work called “Electronic Sound”. This was the final release on Zapple Records, an offshoot of The Beatles’ Apple Records. The label was intended to be an outlet for spoken word and avant garde records, but only two albums were released on the label, one by Lennon and Ono called “Unfinished Music No.2: Life with the Lions” and George’s “Electronic Sound”

The LP is two lengthy pieces of, literally, electronic sound, all done on the then-new Moog Synthesizer. The inside sleeve of the album says “There are a lot of people around, making a lot of noise; here’s some more.”

Not surprisingly, the LP did not chart in any country. It is, in fact, fairly un-listenable….you’ve been warned! 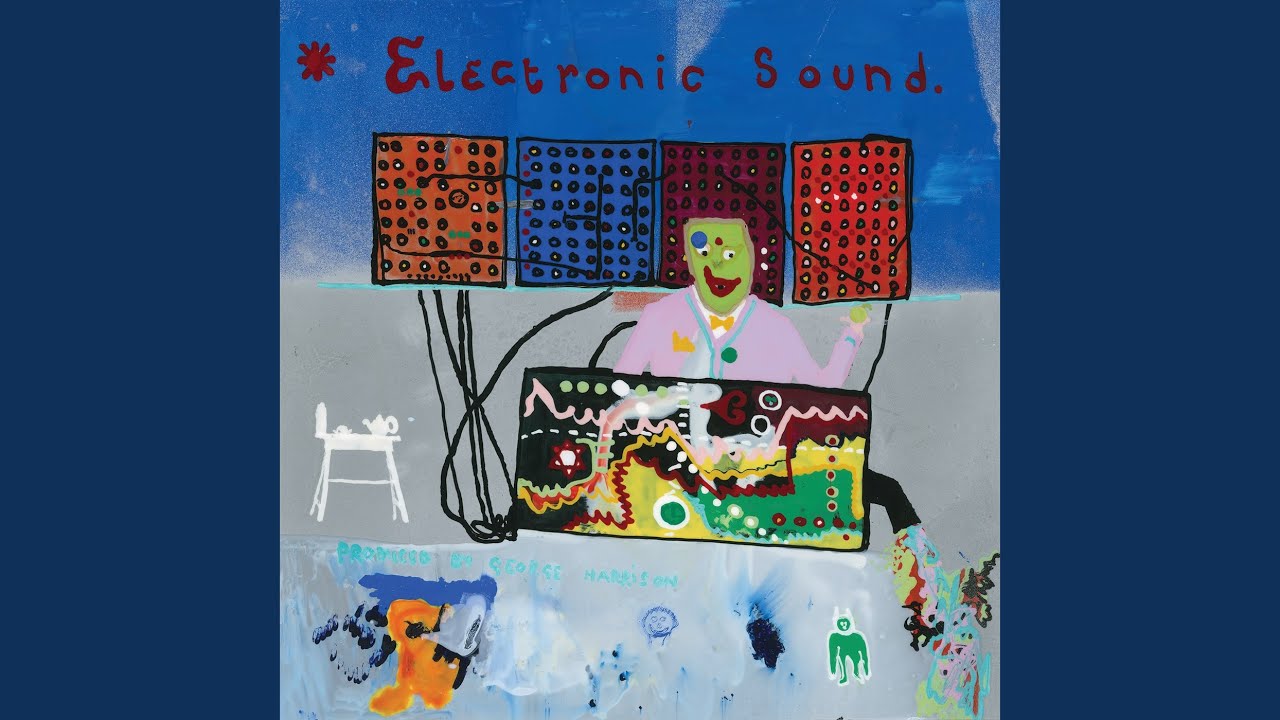 ALEX VAN HALEN Celebrates First Birthday Without His Brother: ‘The View From My Drum Set Will Never Be The Same’