May 12, 1965: Wilson Pickett recored “In the Midnight Hour” at the Stax studios in Memphis, Tennessee with Stax studio musicians Steve Cropper, Al Jackson and Donald “Duck” Dunn (also known as Booker T’s MGs). The song was composed by Pickett and Steve Cropper at the historic Lorraine Motel in Memphis where Martin Luther King, Jr. would be assassinated in April 1968. When the single is released in June 1965 it will go to #1 on the Billboard R&B chart and peak at #21 on the Pop chart. 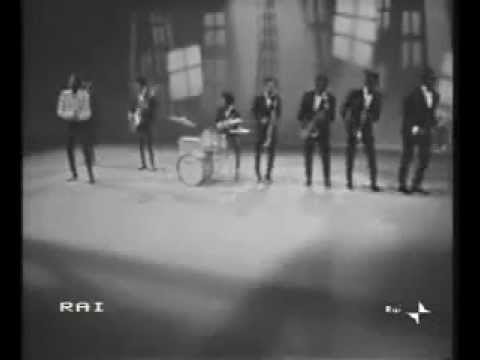 Go-Go’s on HOF Induction: ‘We’d Gotten Used to Being Rejected’