May 14, 1979: The Undertones released their self titled, debut album on Sire Records. It featured the hit single “Jimmy Jimmy” and would peak at #13 on the UK charts.

A re-released version of the album (housed in an alternate sleeve) would be issued in October 1979, which included the band’s first two singles, “Teenage Kicks” and “Get Over You.” 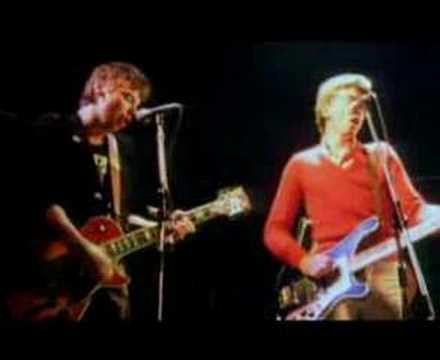 Bobby Darin “Beyond the Sea”