May 17, 1967: Working at Abbey Road studios, the Beatles began recording a new John Lennon song called, “You Know My Name (Look Up the Number)”. In another session in June, Brian Jones of The Rolling Stones would add a saxophone solo to the song.

The group soon lost interest in the song and it was left unfinished and untouched until April 1969 when Lennon and McCartney would lay down all the vocal tracks and add additional sound effects, with the help of Mal Evans. It would be released as the B-side of the “Let it Be” single in March 1970. 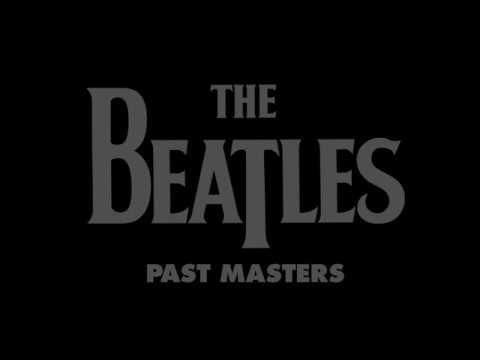