Ian Curtis | This Day In Music

18 May 1980, Joy Division singer and guitarist Ian Curtis hanged himself in the kitchen of his house in Macclesfield, England at the age of 23. Curtis had the Iggy Pop album ‘The Idiot’, playing on his stereo and left a note that said, ‘At this very moment, I wish I were dead. I just can’t cope anymore.’ Joy Division released the critically acclaimed debut album Unknown Pleasures in 1979, and recorded their follow-up ‘Closer’ in 1980. https://www.thisdayinmusic.com/stairway-to-heaven/ian-curtis/ 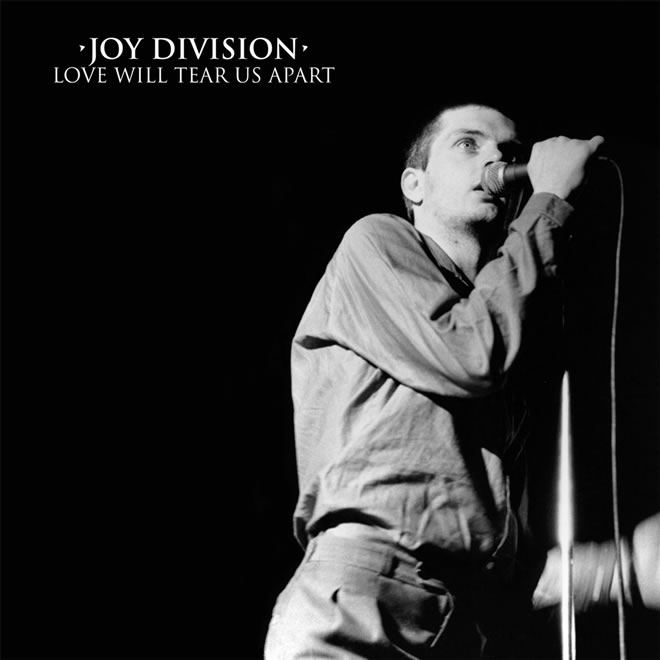 Ian Curtis | This Day In Music